The New York Giants opened as 2.5-point favorites in their early season showdown versus the Dallas Cowboys at MetLife Stadium this coming Monday night, per Tipico.

However, Dallas bettors have flooded the market and the line has been bet down to -0.5. Many are buying into the narrative that backup quarterback Cooper Rush can get the job done in the absence of Dak Prescott.

The Giants are 2-0 to start the season with victories over the Tennessee Titans and Carolina Panthers by one and three points, respectively. They were underdogs in both contests at the time of kickoff and won the games outright.

The Cowboys (1-1) opened the season with a 19-3 loss to Tampa Bay but rebounded with a 20-17 victory last Sunday against Cincinnati. Dallas is 1-1 against the spread.

All four games the two teams has played this year have gone under which is the reason why the O/U is under 40, a rarity in the NFL these days.

Gannett may earn revenue from audience referrals to betting services. Newsrooms are independent of this relationship and there is no influence on news coverage. 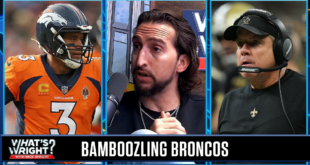 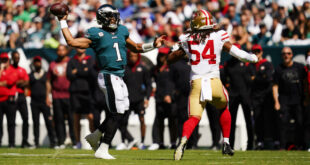 7 matchups to watch on offense 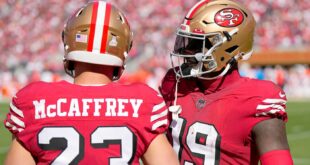