The Washington Commanders and Tennessee Titans released their first injury reports of the week Wednesday ahead of their Week 5 matchup on Sunday.

Five players missed practice for the Commanders; among them were starting wide receivers Jahan Dotson [hamstring] and Curtis Samuel [illness] and right tackle Sam Cosmi [finger.] Dotson was injured Sunday, and head coach Ron Rivera said Monday that he could miss “one or two” weeks.

Cosmi injured his hand Sunday, and it could keep him out of multiple games. Washington’s offensive line has struggled and losing Cosmi is the latest blow.

Samuel should be fine.

Left tackle Charles Leno [shoulder] was limited, but as Rivera said last week, they are taking it easy with the veteran, lightening his practice reps. 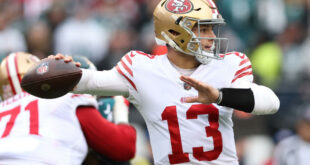 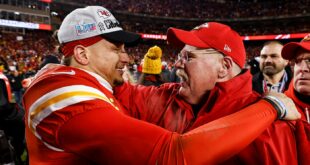 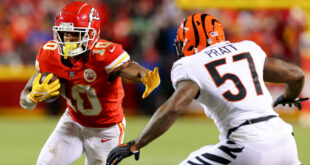