Michigan vs. Nebraska: Behind enemy lines

Michigan will hit the gridiron on Saturday back in the Big House. The 9-0 Wolverines will face the 3-6 Nebraska Cornhuskers who have had a very rocky season.

Nebraska fired Scott Frost after the third game of the season and Micky Joseph has taken over as the interim head coach, but things haven’t gotten much better for the Cornhuskers.

Nebraska is currently 2-4 in conference play and it is on a three-game losing streak heading into Ann Arbor.

Michigan and Nebraska haven’t played one another a bunch. But the maize and blue does hold a 6-4-1 all-time record against the Huskers.

The Cornhuskers have dealt with some injury issues lately. Their starting quarterback Casey Thompson has been injured and it’s still not determined if he will suit up or not against Michigan. So we talked with Even Bredeson with Cornhuskers Wire to get to know Nebraska a little better.

Here were my five questions about Nebraska.

If Casey Thompson can’t play, who should Michigan expect to see under center?

If Thompson does not play this Saturday, you’ll see both of Nebraska’s backups take the field. Former Florida State quarterback Chubba Purdy would probably get the start, but you’ll also see Logan Smothers taking snaps.

In limited time this year, both Nebraska backups have struggled. Purdy is more of a traditional drop-back quarterback; however, he has the athleticism to play with his feet if needed. His indecisiveness in the passing game has limited this offense’s big-play capability since stepping in for Thompson. Wide receiver Trey Palmer has been the only significant threat in the Nebraska passing game this year, and if Michigan does its job and keeps him covered, Purdy will have a difficult time finding other targets to lock in on. It is a one-dimensional passing game right now.

Logan Smothers is a… 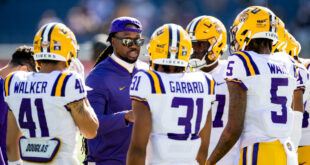 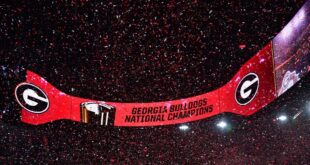 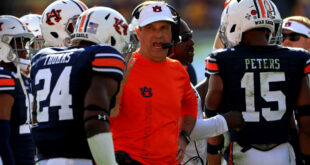