If anyone knows the frustration of an overturned touchdown grab, it’s Dez Bryant. So when the former NFL wideout witnessed the controversial call involving Hunter Henry during Thursday’s Patriots-Vikings game, he couldn’t help but voice his opinion.

During the third quarter, Henry caught what looked like his second touchdown of the night to give the Patriots a seven-point lead. The tight end’s hands appeared to be under the ball as it made contact with the ground, but the officials overturned the call and negated the Pats TD.

Bryant, who infamously had his incredible catch overturned in the 2014 Divisional Round, couldn’t believe what he was seeing. He made his feelings on the call clear with a series of tweets.

A visibly upset Henry said he believes he caught the ball, but the refs made a call that he and the Patriots have to live with.

That overturned call proved costly as the Vikings tied the game at 26 on their next possession. Minnesota ended up winning the back-and-forth matchup, 33-26. 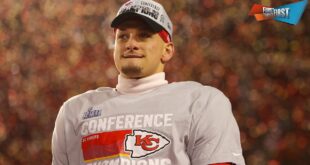 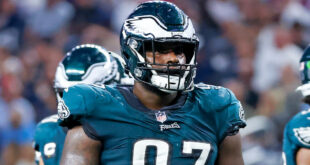 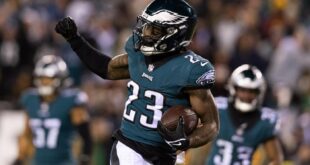