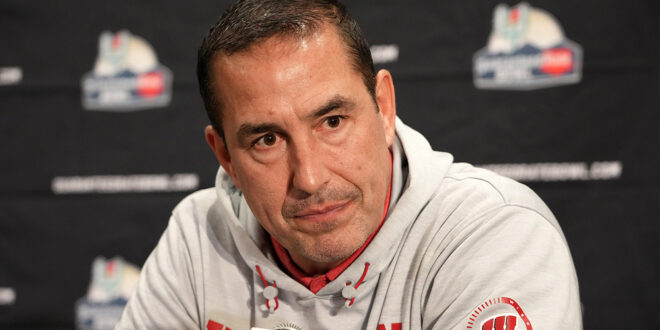 Which head coaches are going to new places and who should be the best of the lot? They might not be in a transfer portal, but like the top prospects, a few key coaches moved around.

Okay, okay, there isn’t a transfer portal for college football head coaches, but the ones at new gigs were out there in the mix – just like the players who switched schools – and they found new landing spots that will make them very, very big this season.

No, really. Why are there coaches lumped into a thing about the college football transfer portal? If you go through the lists of where all of the top prospects are going, the new head coaches in new places had a whole lot to do with the moves.

This worked for all sides. Louisville – at least parts of the fan base – was ready to move on, the school got the guy it wanted before hiring Satterfield, and the former guy landed in a sweet new gig. The pressure will be on, though. Satterfield didn’t exactly light it up at Louisville, and now he has to keep the success going at Cincinnati as it goes into the Big 12.

This sort of makes sense. Think of it this way. Billy Napier turned Louisiana into a national thing and a Sun Belt powerhouse, and he parlayed that into the Florida job. Chadwell turned Coastal Carolina into a national…