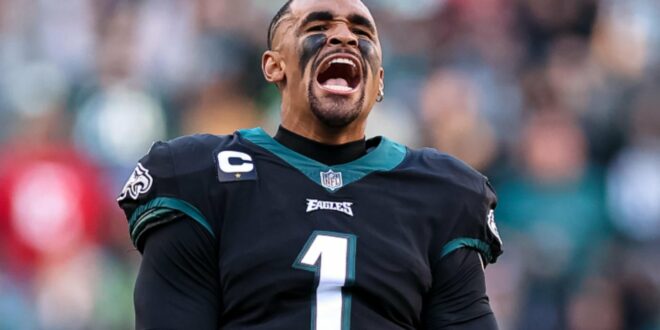 Maybe it was just me, but did anyone else experience deja vu over the weekend?

The 49ers, Chiefs and Bengals all won during a divisional round that ended with the Cowboys running the dumbest play possible. That’s exactly what happened last year, too? Right? OK. Just wanted to make sure it wasn’t just me.

Last year, we got a QB draw from the Cowboys with 14 seconds left when they had no timeouts. This year, they ran a play that was 700 times worse.

Next year, I won’t be surprised if they let a cat line up quarterback for the final play.

I’m going to stop talking about the Cowboys now though, because I’m doing picks for the conference title games and they’re not playing.

If you read my picks regularly, then you may know that my family consists of all Bengals fans. My dad (Jim Breech) is the all-time leader scorer for the Bengals, so if you ever notice any homerism on my part, it’s his fault.

The downside of everyone in my family being a Bengals fan is that they text me every week telling me to pick the Bengals and then when I don’t, they send me poop emojis. I hate poop emojis.

Since they clearly want me to pick the Bengals this week, I decided to do some research to see if it makes sense to pick them in this spot, and I have to say, my family is not going to like this research at all.

The Chiefs and Eagles both opened as favorites this week and one reason to like them is because they both played on Saturday in the divisional round. Teams that play on Saturday — which means they get one extra day of rest — have gone 17-9 in the conference title round over the past 13 years. To add to that, at least one team that played on Saturday in the divisional round has won at least one of the conference title games in 15 of the past 17 years, which means it’s highly unlikely that the Bengals and 49ers both win.

The one day advantage doesn’t sound like much, but just… 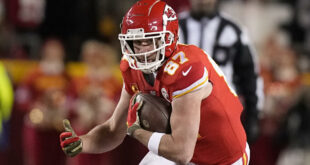 Some notable player props, including Patrick Mahomes and Jalen Hurts 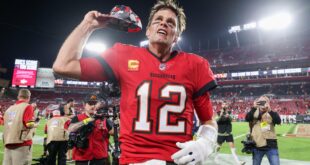 Winners and losers from Tom Brady’s retirement, plus one free agent each NFL team should look to add 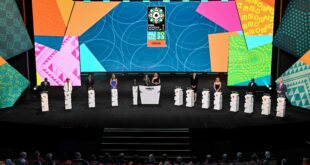