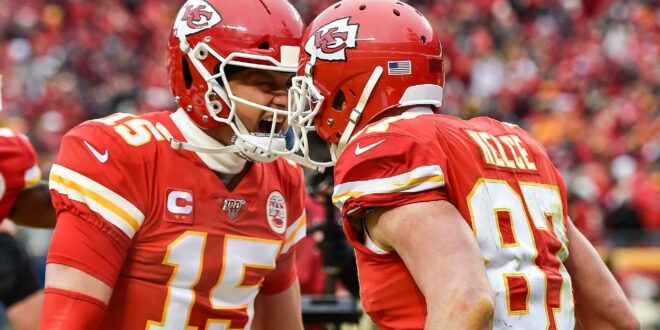 Kansas City appears to be in a strong position to win the Super Bowl again, having the head coach-quarterback combination in place with Andy Reid and Patrick Mahomes (although Mahomes’ injured ankle could certainly make it more difficult). The Chiefs also have one of the best postseason pass-catchers in NFL history in tight end Travis Kelce, along with the most disruptive defensive tackle in the NFL this season, first-team All-Pro Chris Jones.

The Chiefs thought they had the pieces to return to the mountaintop as Super Bowl champions last season, but they fell flat in the AFC Championship, squandering a 21-3 lead. Those issues for this talented Chiefs team may be corrected, though, as Kansas City is two wins away from winning its second Super Bowl in four years.

Here’s how the Chiefs can finish the job this time: