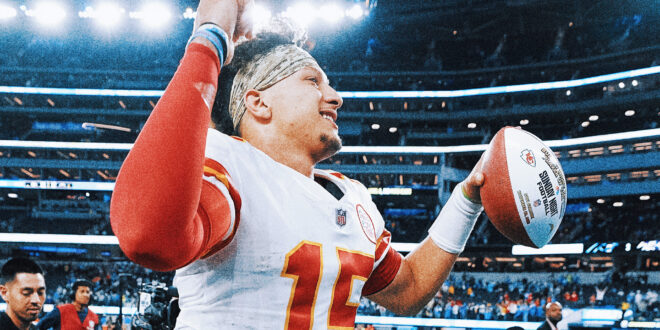 The NFL announced the five finalists for the Associated Press 2022 NFL MVP on Wednesday.

Comprised of four quarterbacks and one wide receiver, the winner will be announced Feb. 9 at NFL Honors.  A nationwide panel of 50 media members who regularly cover the league completed voting before the start of the playoffs.

The four quarterbacks are:

Justin Jefferson of the Minnesota Vikings is the wide receiver finalist.

Why Bengals-Chiefs line has shifted

At -750, Mahomes is the runaway favorite. He led the NFL with 5,250 passing yards and 41 touchdown passes. He was the near-unanimous choice for first-team All-Pro QB. The one-time winner is more than likely taking home another MVP trophy this season. Will he have another Lombardi Trophy to go along with it?

Hurts (+1200) was a strong contender for most of the season, but once he missed a few games because of the shoulder injury, his candidacy was effectively over. Hurts threw for 3,701 yards and ran for 760 with 35 combined touchdowns.

Burrow (+750), is the second-best favorite and a scorching end to the season greatly reduced his odds. Joe Cool threw for 4,475 yards and 29 touchdowns and was second in the NFL in completion percentage (68.3%).

Allen (+1000) was tied with Dak Prescott for most interceptions thrown, yet he finds himself with the third-best odds for MVP.  He threw for 4,283 yards and 35 TDs and ran for 762 yards, third among quarterbacks.

Jefferson (+10000) led the NFL with 128 catches and 1,809 yards receiving and was a unanimous All-Pro selection. He is even a longer shot than the odds indicate as a wide receiver has never won the… 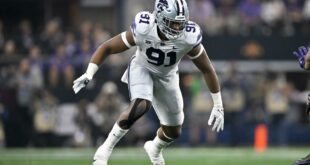 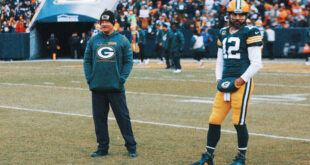