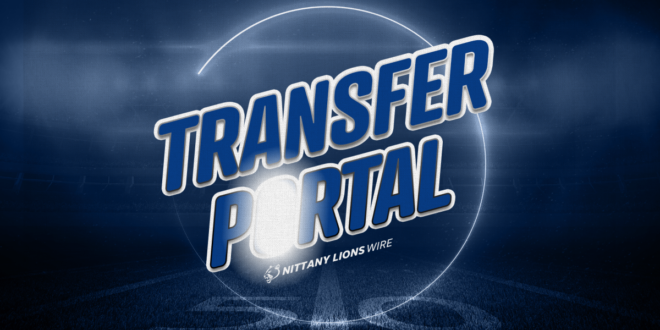 After exploring all of his options in the transfer portal, former Penn State linebacker Jamari Buddin has decided where he will be continuing his college football career. In a message posted on his social media account on Wednesday, Buddin announced he will be transferring to New Mexico State University.

“Thank you to all the coaches who have reached out and gave me another opportunity to pursue my dream,” Buddin said in a message posted to his Twitter account on Wednesday. “[It] has been a long and stressful process and I have spent a lot of time thinking about what’s best for my future, but after much prayer, I have decided to further my academic and athletic career at New Mexico State University.”

Buddin has three seasons of eligibility left to put to use at New Mexico State, an FBS independent school. The former four-star linebacker recruit in Penn State’s Class of 2021 should have a good opportunity to find a bigger role in the defense with New Mexico State, and he has plenty of potential to be a breakout player with his new teammates.

Penn State gets commitment for preferred walk-on from Louisiana speedster