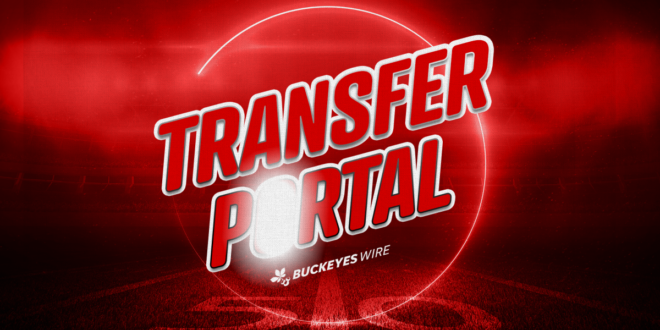 The Ohio State Buckeyes are always looking to better themselves. There is no better evidence than the recent commitment news of former Louisiana-Monroe offensive lineman, Victor Cutler. He was likely not the end of Ohio State’s raid on the transfer portal.

The Buckeyes look primed to have a much better defensive backfield in 2022, but that was not the case as the group dealt with cluster injuries and flat-out disappointing play on the back end. They have already added a potential immediate starter, Ja’Had Carter from Syracuse, but there is a possibility that more playmakers will be added through the transfer portal and we wanted to go over the three best cornerbacks left to take a look at.

After all, in a Jim Knowles defense, the corners are often left on an island to cover guys 1:1, and limiting the big play is going to be huge if the Buckeyes have designs of beating Michigan, winning the Big Ten and being in play for the College Football Playoff once again.

Jaheim Singletary is a former five-star recruit in the class of 2022 and made the surprising decision to enter the portal after seeing time in three games during his true freshman season at Georgia. Singletary was once an Ohio State commit. Could he come full circle?

Juan Powell is a former three-star recruit in the class of 2019 who originally committed to East Carolina. Powell is a versatile performer who has played significant time at both cornerback and safety and has amassed 113 tackles, four pass breakups, 3.5 tackles for loss and two interceptions during his previous four seasons.