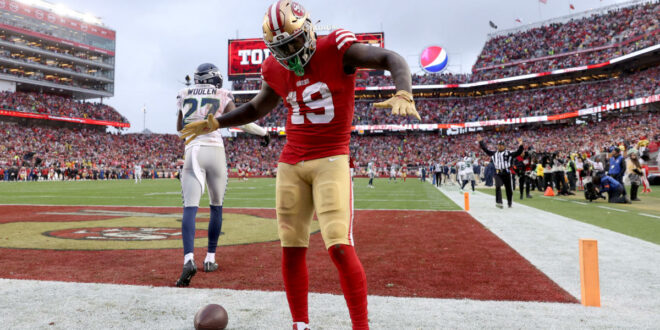 Head coach Kyle Shanahan said before practice that Samuel wouldn’t participate due to an ankle issue that apparently isn’t new despite the wide receiver not appearing on the practice report the last couple weeks.

“It’s been there for a little bit,” Shanahan said in his press conference. “I think he’ll be alright, but it concerned us enough to not let him go today.”

Whatever concern the team had before practice evaporated quickly, because Samuel was on the field for the portion open to media. He was officially listed as a limited participant.

It appears Garoppolo will not be available as a backup QB for the NFC championship game. Shanahan also expressed optimism that McCaffrey and Mitchell would both be available Sunday.

Thomas has been out since Week 18 after injuring his ankle. His return to practice indicates he could be available come Sunday.

The Eagles only did a walk-through, so their participation report is an estimate based on what a full practice would have been. 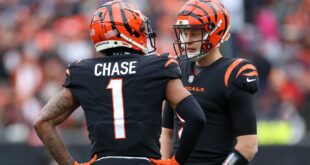 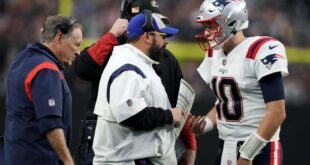 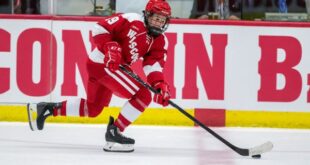